Hi! Anyone have some kind of room scenter/diffuser? And has that connected to the

I have been eyeing the Rituals Genie for a while. It’s wi-if-connected but I don’t think it speaks to anything else than its app. There seems to be an API thou: https://github.com/appspark-nl/rituals-api-php

Any other suggestions? Maybe after hAPPs has been released we can connect the two

So… I bought one. A Rituals Perfume Geenie (https://www.rituals.com/sv-se/perfume-genie.html) First impressions are good. It has some flaws, but nothing I can’t live with. I think the app is the main problem. That, and the inability to connect it to the

. Some sort of API exist, because it talks to the app, but I wish it was z-wave instead of wi-fi. Now, the question is, can it be hacked? I’ve opened it up, and if anyone is interested I have pictures somewhere.

Things I’d like to read in a better way is battery status, and the ability to get a warning when it’s low. If it would have been z-wave it could be automateld to be able to turn a smart plug on and charge itself. Preferably over Qi charging. We could also set it to on or off based on if someone is home or not, and what time it is. Intencity based on time of day and scene.

I’m working on an alternative ”version” with different scents, better wi-fi connection, better batterylife. Not so expensive. 3D printed. Will probably take a while, because a lot of other comitments. So if anyone is interested, I’m happy to share thougts and data.
@Vigge , this feels like it could plug right in to that quote you wrote in some other thread? About what a home/house should be, and how to achieve that through technology.

if u get it to work please tell, lovley thing to have in the bathroom by automation

Quick update! I haven’t really made any progress in integrating this to the

, but I still have that ambition. There are a couple resources out there that could be helpful, thought I’d share in case anyone else as a Perfume Geenie. 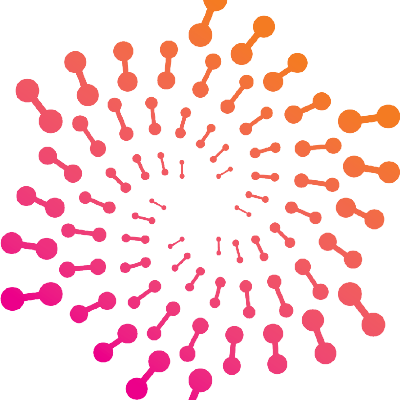 I have seen this product integrated in certain competitors eco-systems, which probably means it can be done. There was even a link to buy one from the competitors site. Maybe a nice way for Animus Home to earn some affiliate money and support development? If you want to guess which competitior, search “Rituals” on their site and you will find it. Geenie didn’t work. @Vigge